Srilatha Batliwala is Director, Knowledge Building and Feminist Leadership with CREA (Creating Resources for Empowerment in Action), an international organization based in New Delhi that works at the intersection of gender, sexuality and human rights. Her current work focuses on capacity building and mentoring of young women activists in the Global South, and on building new knowledge from the practice and insights of activists working with the most marginalized people. Prior to CREA, Srilatha worked as Scholar Associate in AWID (Association for Women’s Rights in Development) from 2008 – 2016, as Civil Society Research Fellow at the Hauser Center for Nonprofit Organizations in Harvard University (2000 – 2007), and Civil Society Program Officer at the Ford Foundation (1997-2000). Up to the mid-90s, Srilatha was involved in grassroots work in India, where she was involved in building large-scale women’s movements that mobilized and empowered thousands of rural and urban women from the poorest communities in Mumbai (Bombay) and in the backward districts of Karnataka state in South India.

Through the past four decades, Srilatha’s work has bridged practice and theory, spanning grassroots activism, advocacy, teaching, research, training, grant-making and scholarly work. For this reason, Srilatha compares herself to a chameleon, capable of changing herself and working in these diverse locations, bringing the knowledge and strengths of each to the others.

Srilatha has published extensively on a range of women’s issues, and is best known for her work on women’s empowerment. Her most recent publication is a collection of her writings, “Engaging with Empowerment – An Intellectual and Experiential Journey” (Women Unlimited, 2014, and eBook version 2015). She has also served on the governing boards of a number of international and Indian human rights, women’s rights and development organizations.

Srilatha lives and works from twin bases in Bangalore and Coonoor in the Nilgiri Hills of south India. She prides herself on being an active feminist grandmother to her four grandchildren! She is also trying to model new ways of being an older feminist leader: being a “grandmother” in the feminist movement and supporting, mentoring, and learning from younger feminist leaders and new movements. For example, in AWID, she worked under supervisors younger than her two children!

Favourite quotes: A dream is not something you see in your sleep. It is the thing that does not let you sleep! (APJ Abdul Kalam, former President of India); Only when you stop moving can you see where to go next… (Pico Iyer).

Favourite books: Cutting for Stone by Abraham Verghese, Being Mortal by Atul Gawande, The Colour Purple by Alice Walker, and The Sea of Poppies by Amitav Ghosh 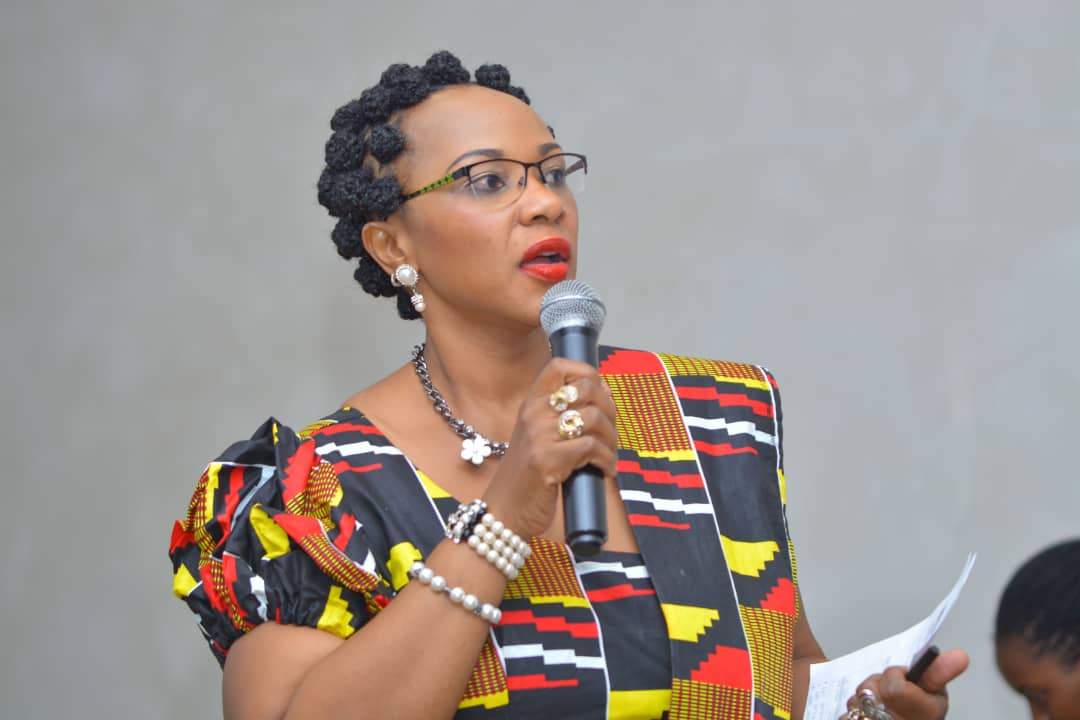 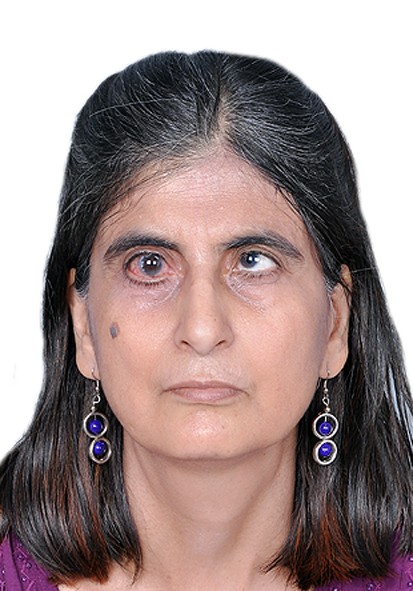 CREA envisions a just and peaceful world, where everyone lives with dignity, respect and equality. We build feminist leadership, expand sexual and reproductive freedoms, and advance human rights of all people.